Ivanna Klympush-Tsintsadze in Davos: “To survive, Ukraine must win” 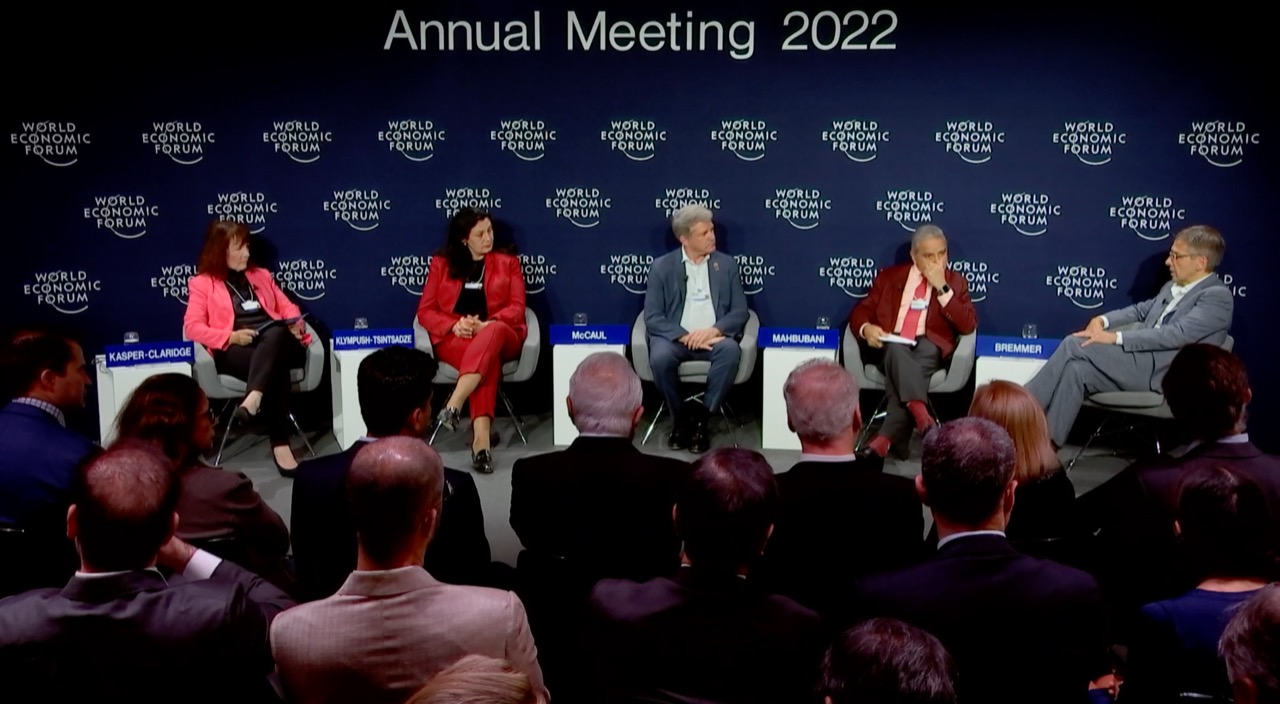 The Chair of the Committee on Ukraine's Integration into the EU took part in the discussion that took place at the World Economic Forum in Davos, Switzerland.

Ivanna Klympush-Tsintsadze stated that the only possible outcome of the war in Ukraine should be Ukraine’s victory and the complete defeat of Russia: “To survive, Ukraine must win. If we do not achieve this, it will mean that Russia will be able to attack again”. At the same time, she noted that any negotiations with the enemy are impossible, because they would mean another appeasement of the aggressor: “War crimes, crimes against humanity, genocide against the Ukrainian people no longer give any opportunity to talk about compromises between us and those who came to kill us”.

According to the Chair of the Committee, both Russia and the West underestimated Ukraine before the full-scale invasion: “We were given 24 to 48 hours. Both Russia and the West thought that this is how long we will last. However, three months have passed since then. Despite all the barbaric crimes of the occupants, despite the murders, rapes and tortures, Ukraine is defending itself. We have succeeded thanks to the heroism of the Ukrainian people, unity and support for the free world. Russia had underestimated this. However, we still need even more heavy weapons, even stronger sanctions, even more unity within the country and with all our allies”.

Ivanna Klympush-Tsintsadze noted that tectonic changes have taken place in many areas of European policy towards Ukraine and Russia, but these changes need to be even faster and larger. “European values are being challenged now — whether Europe just declares its values or is ready, in fact, to defend them and fight for them. In practice, this means whether Europe is ready to help Ukraine with heavy weapons and give up on Russian energy”,  the Chair of the Committee said.

She also called on the world to think about what kind of Russia it will deal with after the end of this war: “We have no right to repeat the mistake the world made after the Cold War, when Russia was allowed to rise. After winning this war, we must do everything possible so that Russia does not have the slightest opportunity to attack someone again”.

According to Ivanna Klympush-Tsintsadze, Today's war is a confrontation between humanity and inhumanity, the world and the anti-world. It is a battle between those who respect order and international law and those who try to discredit it. And the world order tomorrow will depend on how far Putin is allowed to go today.