Ivanna Klympush-Tsintsadze addressed German deputies: “Be brave, as Ukrainians - this is my appeal to all foreign politicians” 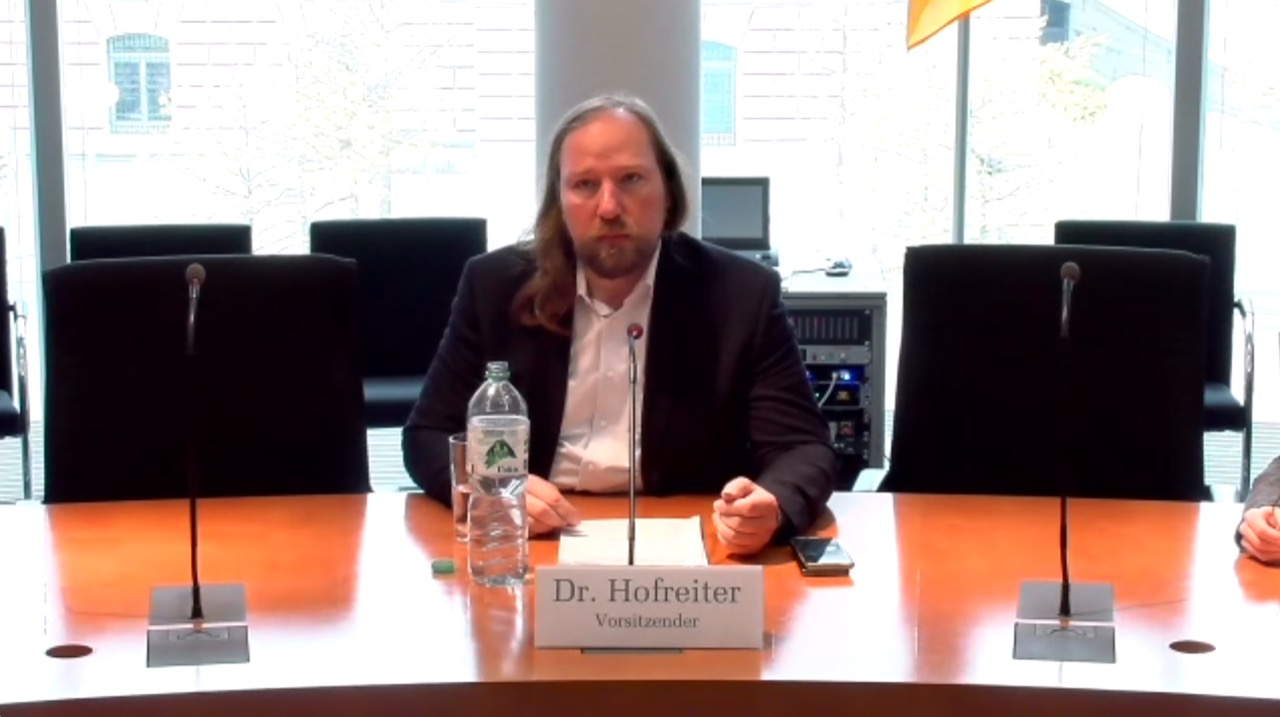 The Committee on Ukraine's Integration into the EU held an online meeting with the members of the German Bundestag. The Chair of the Committee thanked German colleagues for their visit to Lviv last month. According to Ivanna Klympush-Tsintsadze, such visits are extremely important because they give an understanding of the scale of Russia's crimes in Ukraine, as well as an opportunity to see for themselves the destruction and humanitarian crisis in Ukraine caused the Russian war.

Ivanna Klympush-Tsintsadze stated that Russia's attacks on Ukraine have intensified. Russians regularly shell the entire territory of Ukraine. Therefore, not only Ukrainians must boldly resist these attacks, but also the entire international community: “This requires great determination and courage from all our partners. So be brave, as Ukrainians are, this is my appeal to all foreign politicians”. The Chair of the Committee expressed hope that German colleagues would take the initiative to negotiate for the provision of additional weapons and humanitarian aid to Ukraine. Fortunately, discussions regarding which weapons to provide to Ukraine — offensive or defensive ones — have already stopped, said Ivanna Klympush-Tsintsadze. According to her, all weapons are protective for Ukraine: “In this war, we are fighting for all our territories within internationally recognized borders. I think, no one in the world should have any doubts that Ukraine must regain its territory. Because Russia is using these territories as a springboard for new attacks. Now we have to go even further, we have to talk about the complete defeat of Russia, so that it can never get up from its knees and attack another country.”

The Chair of the Committee also reminded that it is not only the Russian dictator who is responsible for the war against Ukraine, but also all Russian people: “It is not Putin who is killing us personally. It is not him, who personally tortures our people, rapes our women and children, kills and takes our people captive, forcibly takes our citizens out of Ukraine. And this is not only the responsibility of the Russian army. More than 80% of Russians support Putin. This is the collective responsibility of the Russian Federation.”

Ivanna Klympush-Tsintsadze reminded that today Ukraine does not only protects its own territory, its beliefs and values. Russia, in fact, attacked the entire Western world, the Western type of world order. Therefore, it is a matter of honour for every free Western country to help Ukraine in this struggle: “It is our common cause to do everything possible in order not to let despotism win.” Therefore, Ukraine relies on Germany's leadership in tightening sanctions and abandoning Russian fuel completely: “The embargo on Russian oil is already on the agenda. We understand how difficult it will be to give up on Russian gas, but we also need to start this discussion to ensure that Russia does not receive more money to finance its terrorist activities in Ukraine.” 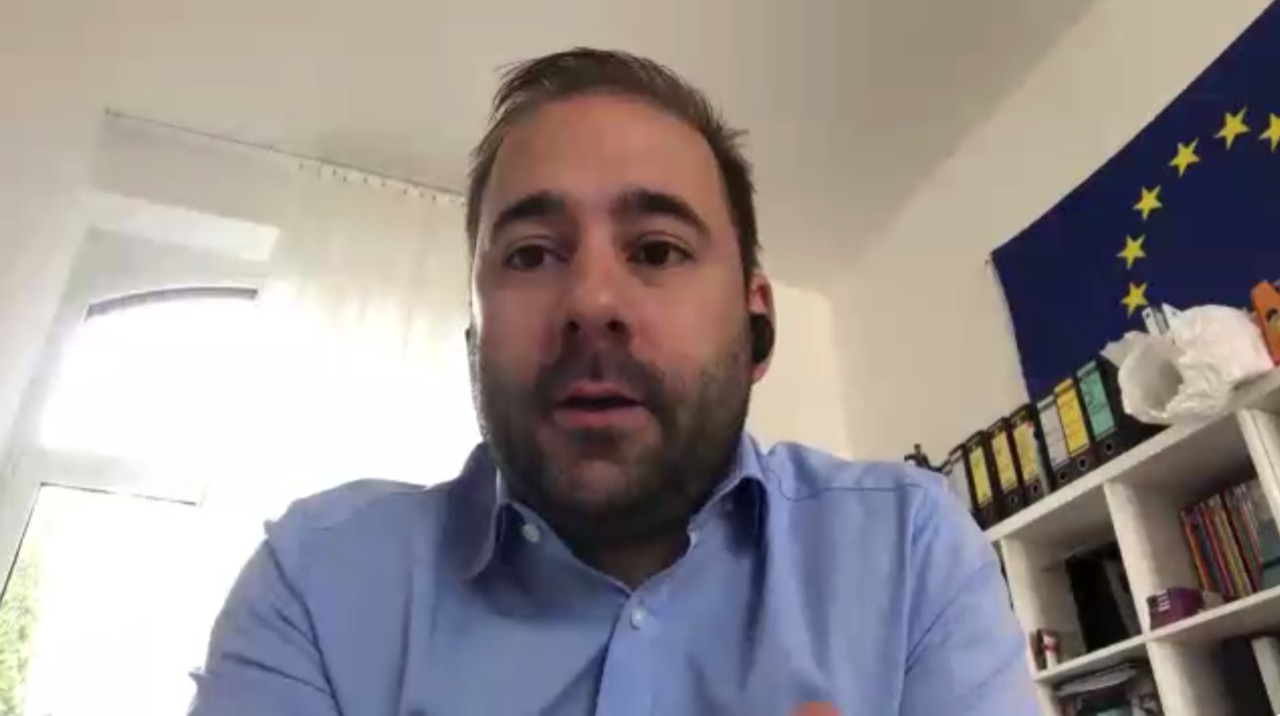 The Chair of the Committee noted that the EU should take unprecedented and non-standard decisions regarding Ukraine's European future. This must be a political decision, as Ukraine has worked effectively over the years to implement one of the broadest and largest Association Agreements the EU has ever concluded with third countries: “For many years we have worked on transformations in various fields. Of course, we will need additional assistance and the mobilization of additional resources to reach the level and standards of the EU in order not only to become worthy but also a competitive member of the European community. But this is possible. And it must begin with a political decision.”

Ivanna Klympush-Tsintsadze informed German colleagues about the decisions and appeals made by three Verkhovna Rada Committees to international parliaments and organizations to combat Russian propaganda. She asked the members of the Bundestag to study this document and get actively involved in the process of combating Russia’s propaganda machine, which is still operating in the world, including Germany.

The Chair of the Committee also called on the Bundestag to recognize Russia's war in Ukraine as genocide against the Ukrainian people, as the parliaments of Estonia, Latvia and Canada have already done.