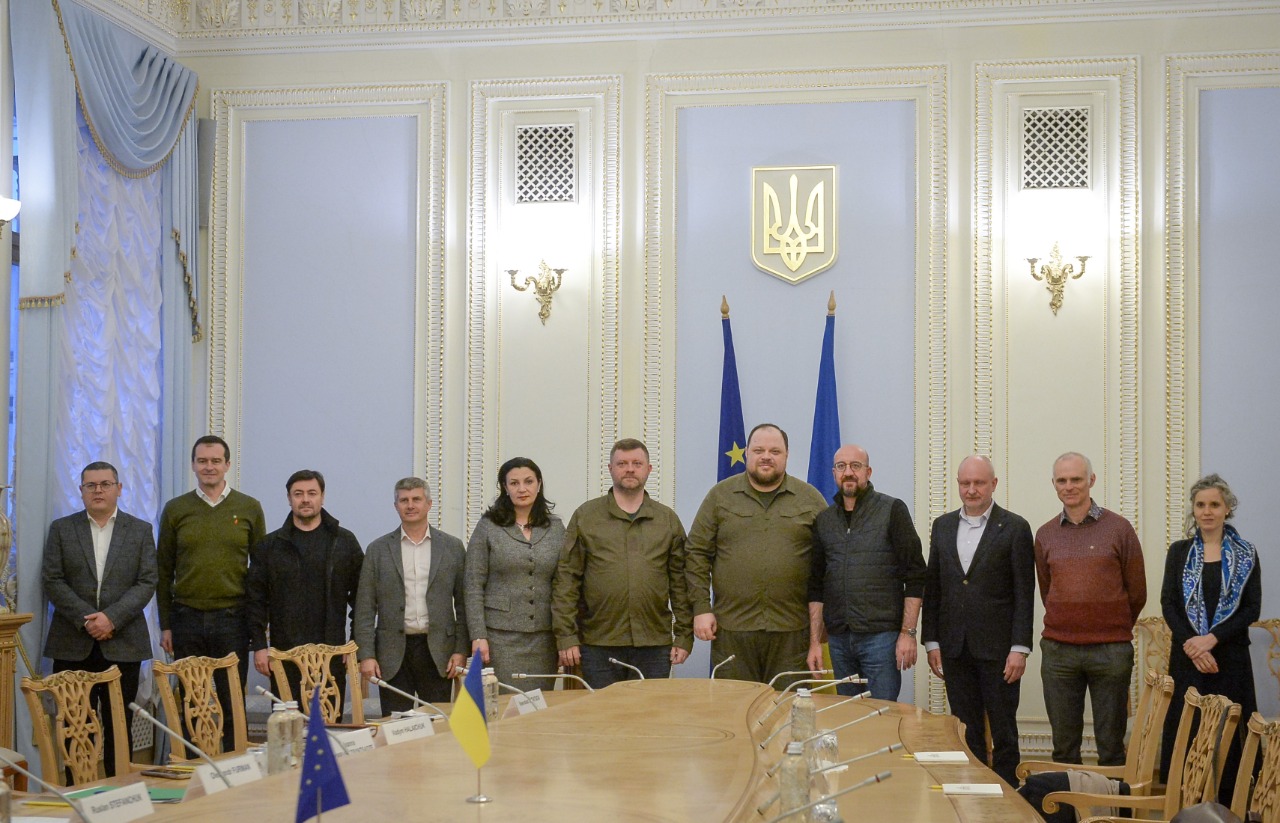 Charles Michel visited Borodyanka in Kyiv region, which was destroyed by Russian occupiers. He said he dreamed of seeing Borodyanka as a rebuilt and prosperous European city in a year. The President of the European Council informed that the European Union plans to cover a large part of the costs for the post-war reconstruction of Ukraine. An international donors' conference will be held in early May. Its participants will announce the launch of the Ukraine Solidarity Trust Fund. This fund will allocate resources for rebuilding Ukraine. 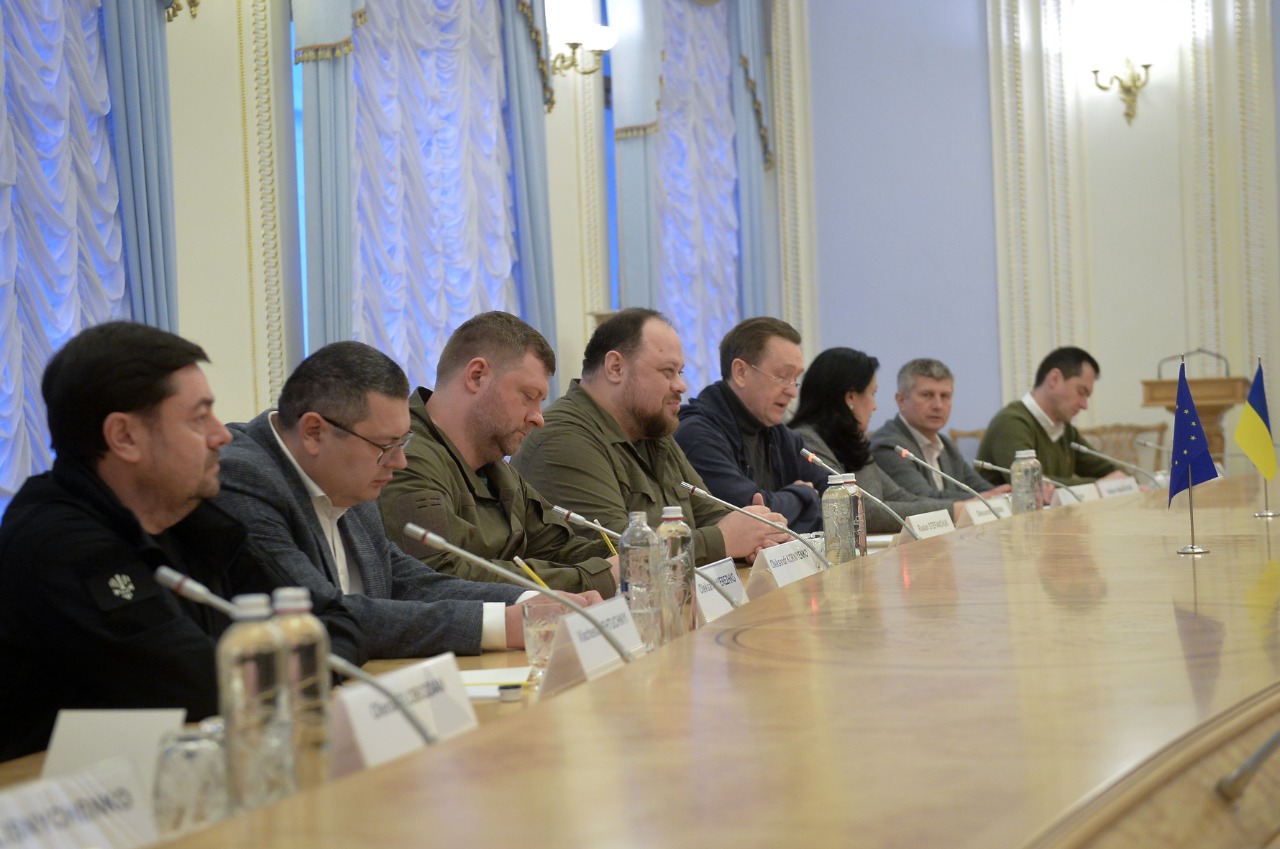 The Chair of the Committee is convinced that after the victory Ukraine will become a model of European values with the respect for human rights and freedoms, with the rule of law, with the opportunity to build the country according to its democratic vision. Because Ukraine is currently fighting for the opportunity to have freedom of choice.

Ivanna Klympush-Tsintsadze is convinced that the European Union can do a lot for Ukraine's victory, in particular, by giving up Russian fuel. The Chair of the Committee welcomes the announced intentions of the European Council to end the EU's dependence on Russian fossil fuels. But, in her opinion, it would be good to see the decision on the embargo on Russian oil already in the 6th package of the sanctions, which is currently being discussed in the EU, and then clear measures to give up Russian gas. 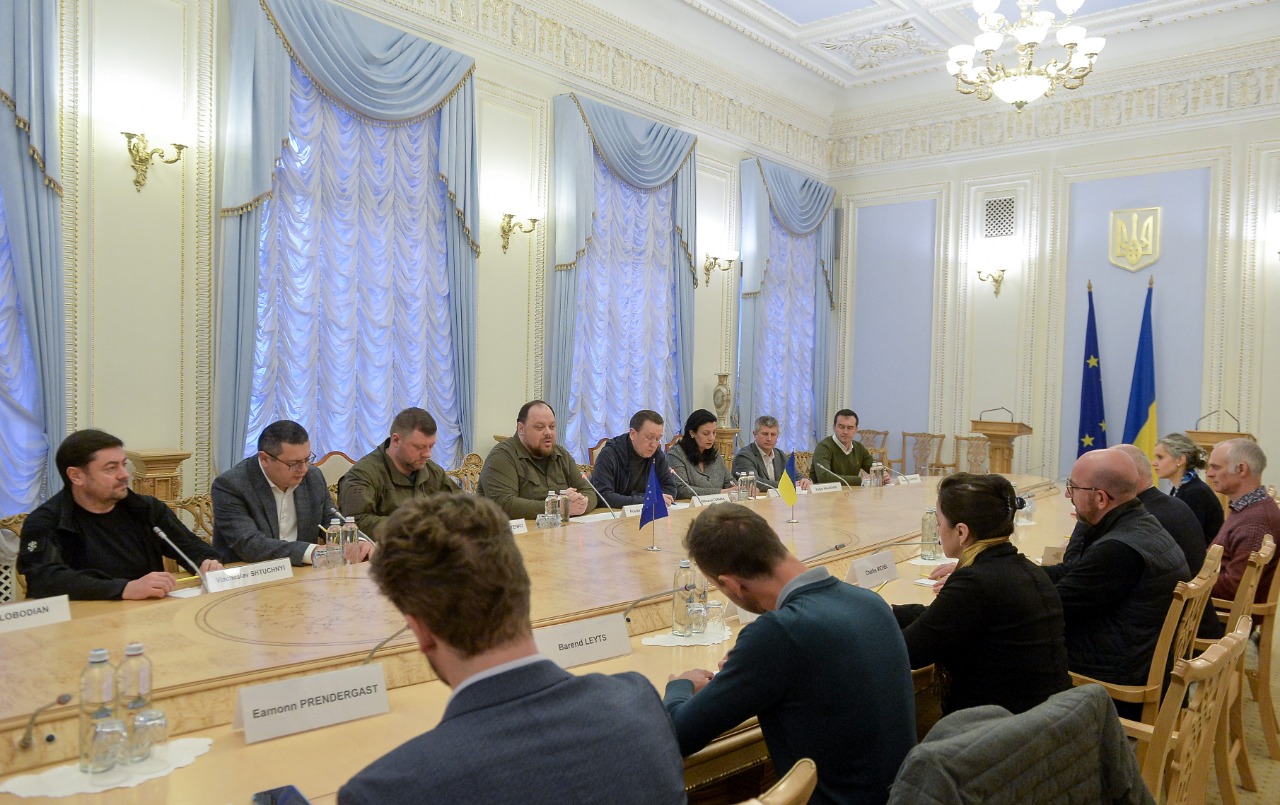 Charles Michel mentioned that the European Union had allocated an unprecedented amount of 1.5 billion Euro for Ukraine's military support through the European Peace Fund. The Chair of the Committee noted that this decision could be the first in a series of such decisions. They are extremely necessary, because Russia's resources for the war in Ukraine are huge.

During his visit, Charles Michel said that by the end of June the European Commission will give its opinion on Ukraine's ability to become a candidate for EU membership. The European Council will then be able to launch a debate on this issue.

Ivanna Klympush-Tsintsadze is convinced that Ukraine must now focus on active work with the European Commission and with the EU member states to obtain positive decisions on the path to Ukraine's membership in the European Union.