Home > All publications > On the Committee > General information

Chairperson of the Committee 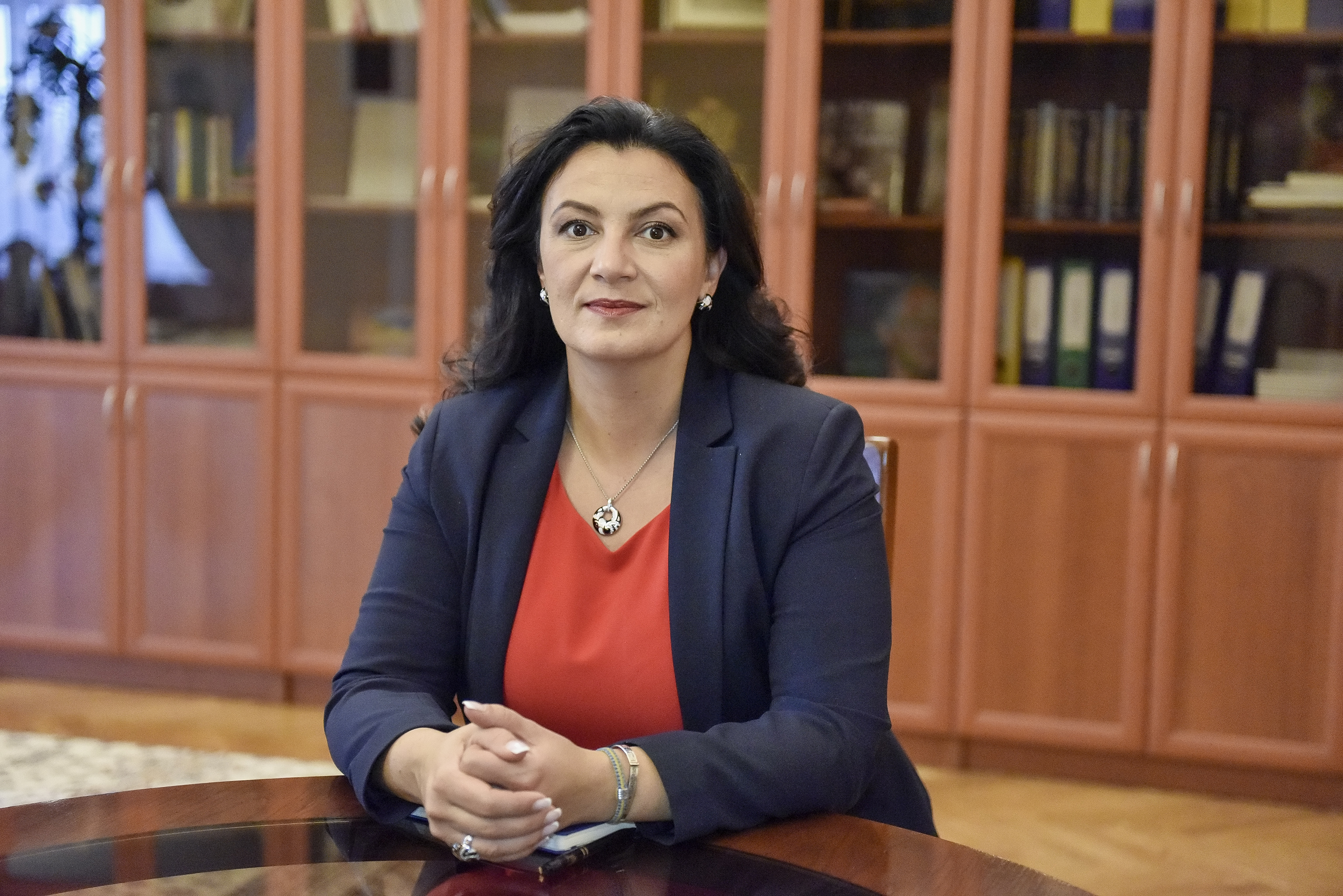 From mid-2011 until her election to the Verkhovna Rada, she led the Yalta European strategy (YES), an international network designed to promote the development of fair, democratic and prosperous Ukraine and support the reforms necessary for Ukraine's European integration.

Prior to that, from November 2007, she worked as Deputy Director and Manager for Programs of the International Charity Organization “Open Ukraine Foundation”, and from September 2009 until May 2011, she served as Director of the Foundation. She was engaged in strategic planning and operational implementation of the Fund's programs aimed at supporting international cooperation, public diplomacy, promoting a positive image of the country, and international dialogue on security issues.

From 2002 to 2007, she was a correspondent for the Ukrainian service of BBC Radio in the United States (Washington) and the Caucasus (Tbilisi).

Since 1998, she served as the Project Manager at “Kyiv Center of the East-West Institute”.

In 1993, she became a Project Manager at the NGO “Ukrainian Independent Center for Political Studies” in Kyiv. Later, she headed the Center's Department of International Relations.

She is a board member of the Public Organization “Ukrainian Media Center” (“Ukrainian Crisis Media Center”); Alumni of “Aspen-Ukraine” Association; Member of supervisory boards of the NGO “Institute for Economic Research and Policy Consulting” and NGO “Ukrainian Institute of Public Policy”, YES.

Co-author of the book “The Black Sea region: Cooperation and Security building”, published in 2004 by the East-West Institute in New York.

Earlier, in 1994, she received a diploma of the specialist (with honors) in "Defectology, oligophrenopedagogy and speech therapy" at the Ukrainian State Pedagogical University named after Dragomanov (now-National Pedagogical Dragomanov University).

During 1993, she studied international relations at the Montana State University (USA), and in 1992 studied the course “History of Ukraine. Ukrainian literature” at the summer school at the Ukrainian Research Institute of Harvard University (USA).

The native language is Ukrainian. He is fluent in Russian and English as well as understands and speaks Polish, Hungarian, and Georgian.