Ivanna Klympush-Tsintsadze: “Russia is an existential threat to the whole free world” 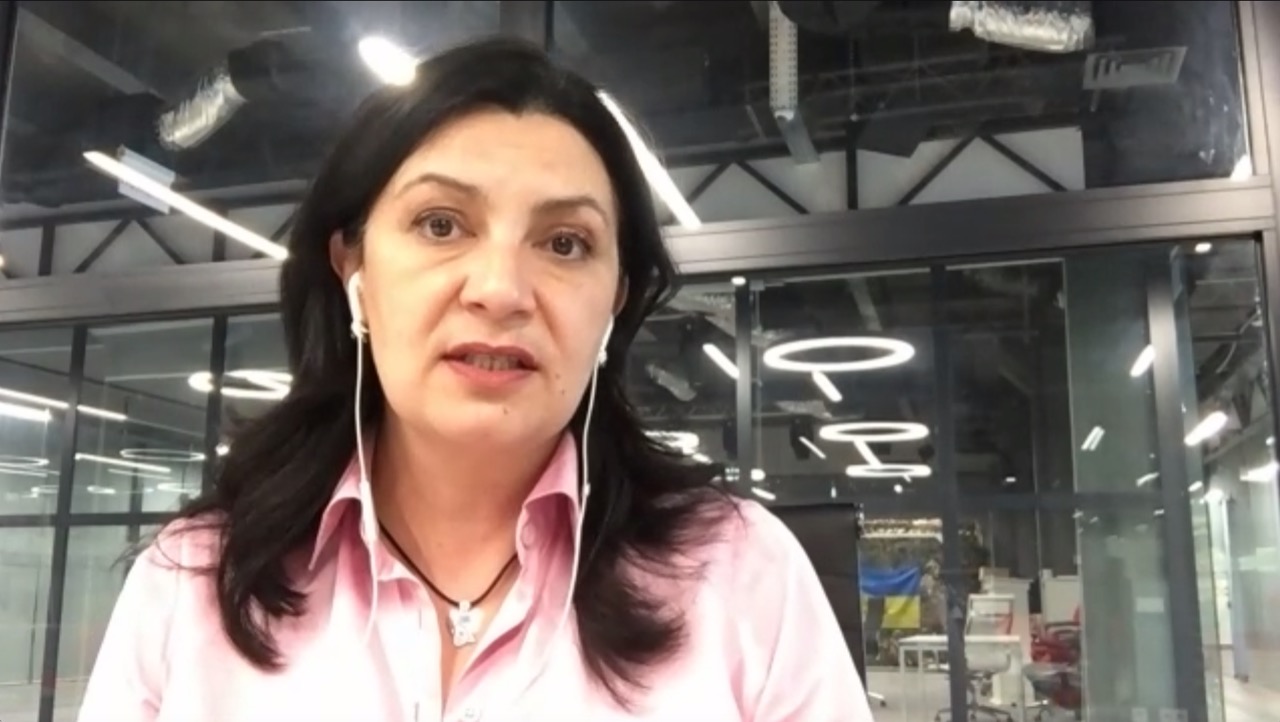 The Chair of the Committee stressed during the discussion of the Wilfried Martens Centre for European Studies on the situation in Ukraine.

Ivanna Klympush-Tsintsadze is convinced that Europe and the whole world can and should do more to stop the genocide that Russia is committing against the Ukrainian people. Ukraine needs assistance in three areas: the provision of powerful weapons, the introduction of devastating sanctions against Russia, as well as financial and humanitarian assistance to Ukraine.

“We are pleased that the latest EU sanctions package finally includes the issue of banning coal imports from Russia, but European politicians are still moving slowly on sanctions. 800 million euros daily. This is how much Europe has been paying Russia for energy since the beginning of the war in Ukraine. Coal makes only 4% in this amount. This means that Russia continues to receive a little less than 800 million a day from Europe. Without these funds, the Russian economy would be much weaker, and it would be much more difficult for Russia to wage the war”, the Chair of the Committee said. She added that during the war in Ukraine, tectonic changes have taken place in the policy of European states, but the pace of the aid is still too slow: "Every day, every hour and minute is important to us. I am surprised to hear that the leaders are discussing whether to provide Ukraine with offensive or defense weapons. It hurts us Ukrainians to watch such discussions. Because every weapon is protective for us. So that we can protect ourselves and our statehood”.

In Europe, according to the Committee’s Chair, there is still no understanding that the war in Ukraine is an attack on European values, the lifestyle and human rights, which are enjoyed by every EU citizen: "Unfortunately, many people in Europe take these things for granted. We, Ukrainians, have known since 2014 that we need to fight for our rights”.

Ivanna Klympush-Tsintsadze warned that Putin's ultimate goal is not Ukraine, but a change in the world order. She warned that if Ukraine falls, the dictator's appetites will only grow: “Ukraine is not his ultimate goal. Putin seeks to restore NATO's and the EU's pre-1997 borders. He made this clear. Therefore, either we will stop him together here in Ukraine, or he will spread this war to other territories”.

The Chair of the Committee also called on European countries to turn off Russian propaganda, which continues to be a mouthpiece for the terrorist state in Europe. In France, for example, there are still 11 different Russian media outlets. They must be banned. Ivanna Klympush-Tsintsadze is convinced that other countries should stop fascist Russian propaganda as well.