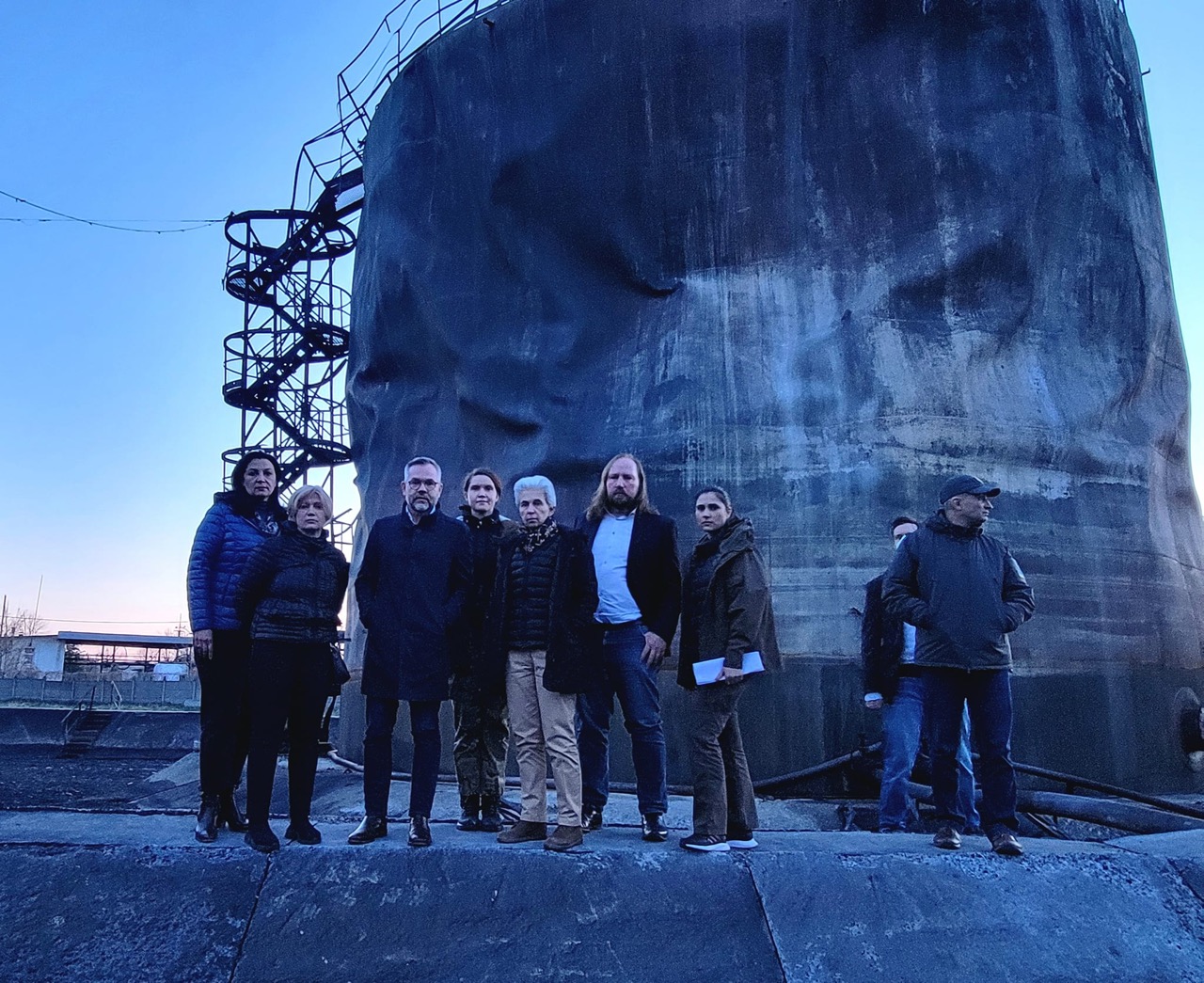 Ivanna Klympush-Tsintsadze, together with her colleagues Iryna Herashchenko, Halyna Yanchenko and Maryana Bezugla met in Lviv with the Chairs of three committees of the German Parliament — Agnes Strack-Zimmermann, Chair of the Defence Committee (Liberal Party); Michael Roth, Chair of the Foreign Affairs Committee (Social Democrat) and Anton Hofreiter, Chair of the EU Committee (The Greens). Both German and Ukrainian delegations included representatives of different political forces.

The Chair of the Committee on Ukraine's integration into the EU noted that it was very important that the German delegation arrived in Ukraine in person. German colleagues had the opportunity to meet with wounded Ukrainian defenders. They also saw the destruction of the oil depot as a result of a Russian missile strike. The strike of this private object of critical infrastructure is a blow to the food security of Ukraine, Europe and the world, because Ukraine now urgently needs fuel for sowing.

The Ukrainian delegation stressed the need to provide immediately heavy offensive weapons to protect people from genocide. It also emphasised the importance of strengthening sanctions against Russia, first of all, introducing a full embargo on all Russian fuels. Despite the difficulties in transporting gas, Europe must give up Russian gas and stop funding overt Russian terror in Ukraine, stressed the Ukrainian MPs. They called once again to disconnect all Russian banks from SWIFT and expel the Russian Federation from all international organisations. They also noted that the behaviour of some countries, such as Hungary, is not conducive to Ukraine's victory and the establishment of peace on the continent. 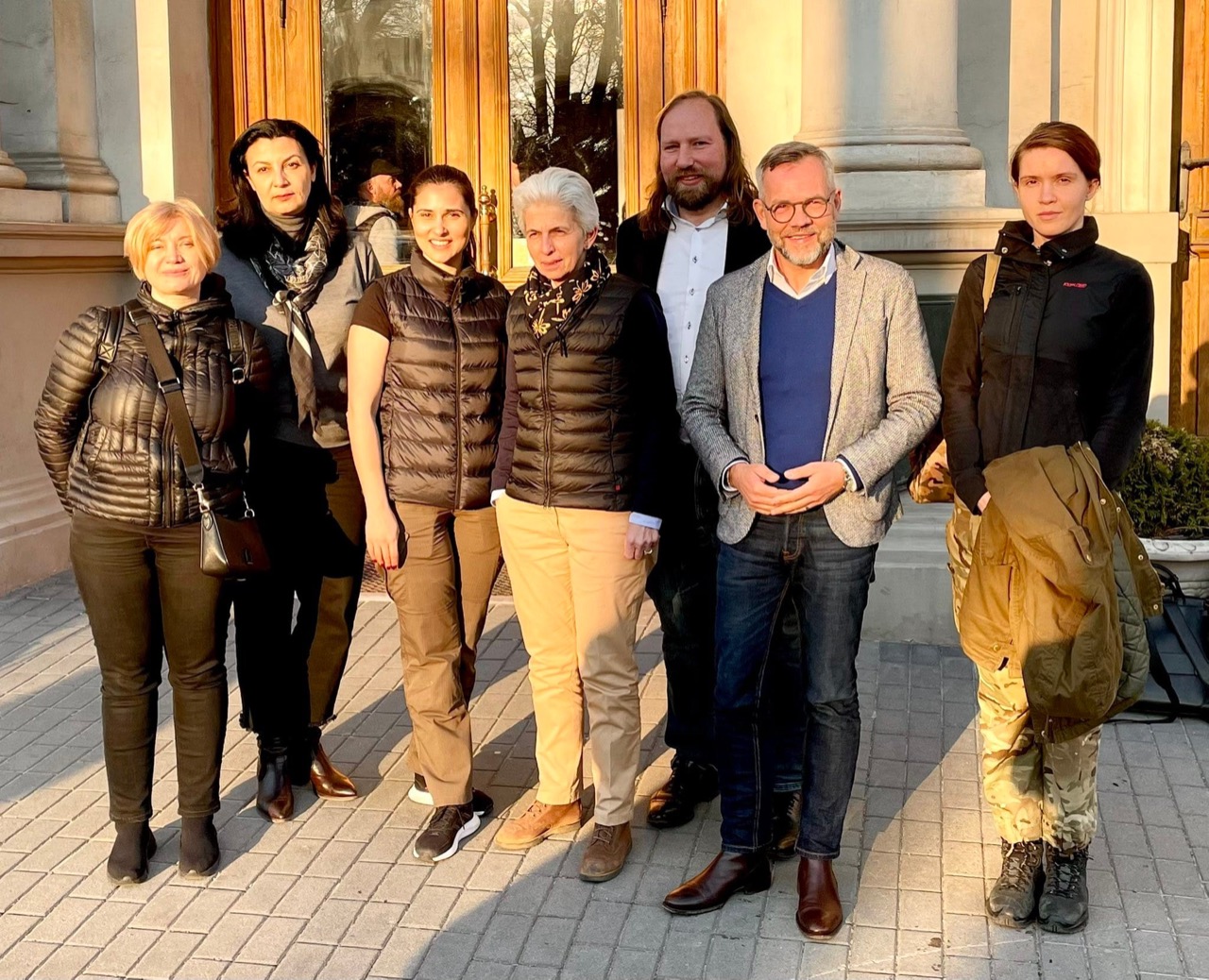 The German deputies assured that Ukraine's goal is also their goal, namely the complete restoration of Ukraine's sovereignty and territorial integrity.